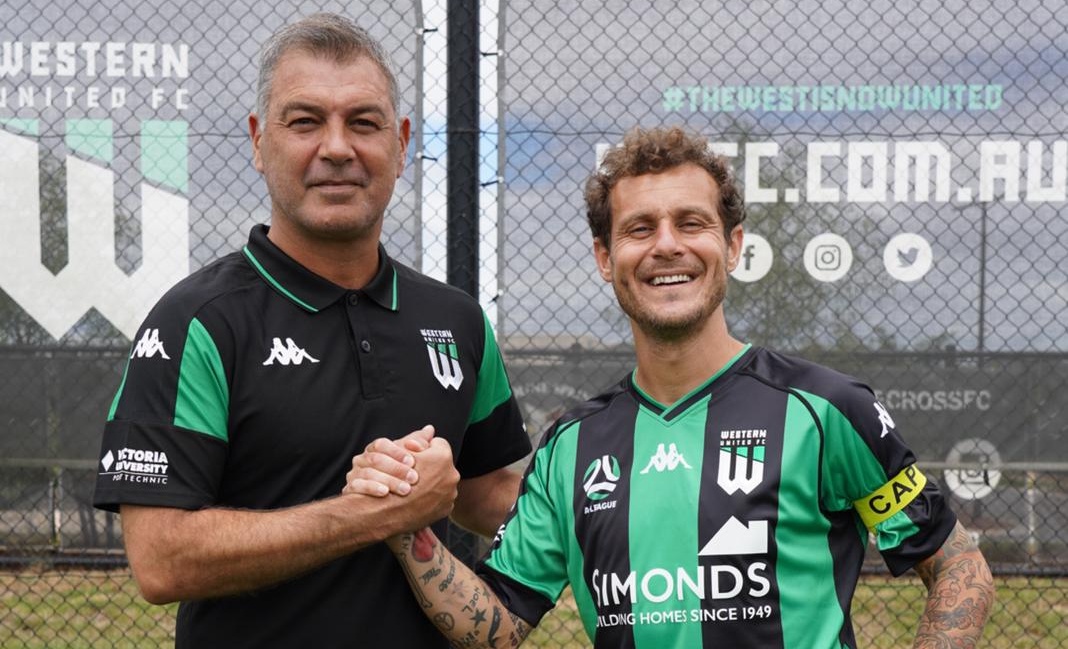 Western United can confirm its captain and vice-captain for the 2020/21 A-League season ahead of Monday’s season opener.

Alessandro Diamanti will wear the captain’s armband for the second year in a row, while Tomi Uskok will take on the role as vice-captain.

United Head Coach Mark Rudan said Diamanti’s leadership on and off the pitch meant that he would lead the Green and Black once again. 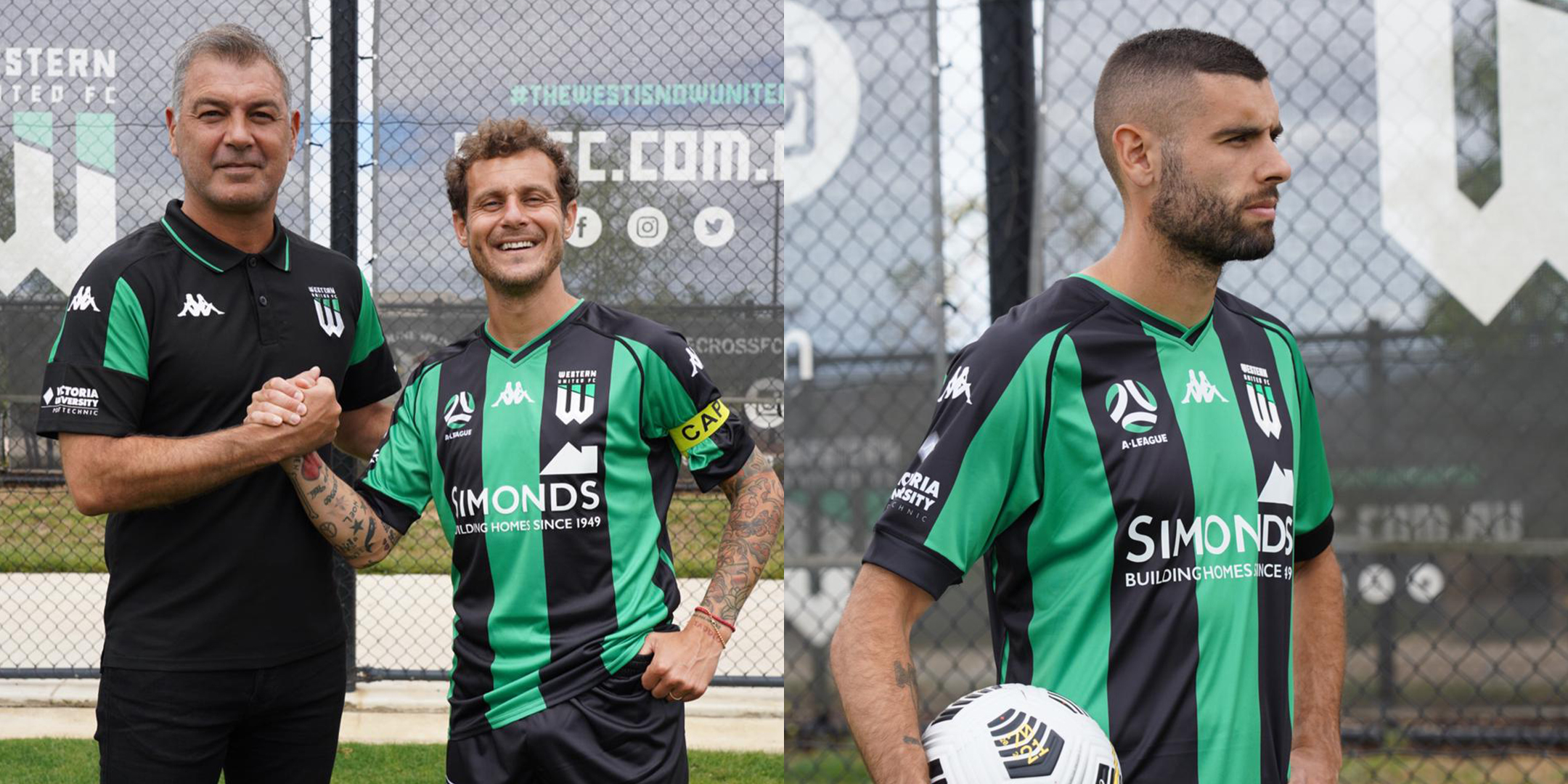 Uskok, who signed for United in January 2020, will be United’s vice-captain.

“Tomi came in halfway through the season and he was an exceptional leader for us, a great communicator,” Rudan said.

“He’s one for the future as far as we’re concerned, we can build a club around Tomi.

“In a very short space of time he’s got the respect of all the players and the coaching staff as well.

“We’re extremely happy with two very strong leaders on the park and off the park as well.”

Iconic Aussie singer Daryl Braithwaite will perform as part of the pre-match entertainment.