Who is Leo Lacroix? Get to know Western United’s new star defender 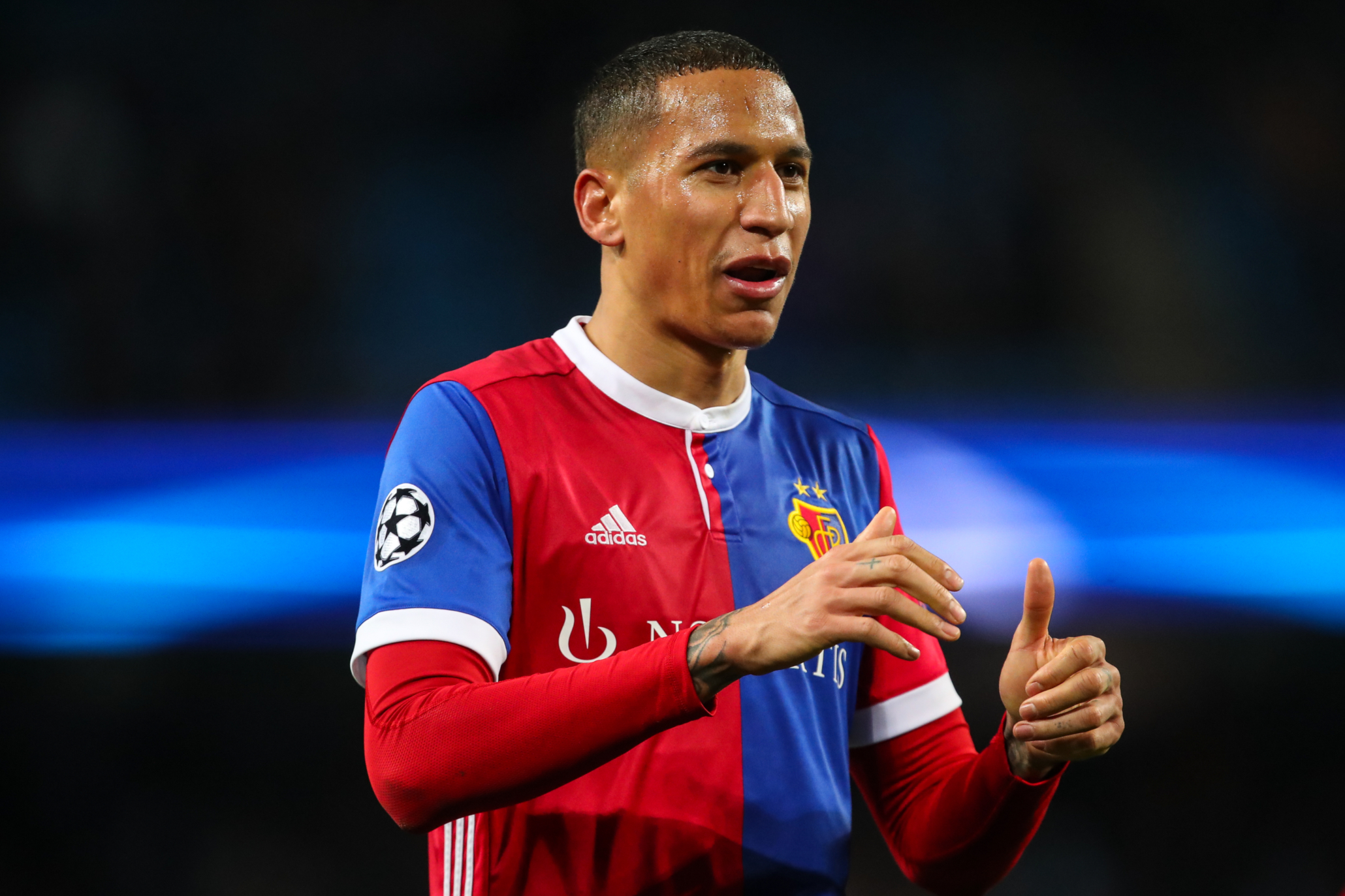 Western United’s new Swiss star Leo Lacroix is on his way to Melbourne after signing a one-year deal at the Club last month.

The 29-year-old joins from FC Sion in his native Switzerland and with a prolific career in Europe to his name.

Get to know United’s newest star signing below.

Who is Leo Lacroix?

Lacroix was born in Lausanne, Switzerland and is also of Brazilian descent, meaning he can speak both Portuguese and French.

Lacroix plays as a centre-back, and stands at a mountainous 197cm tall, or 6 ft 6 in, which makes him the tallest player in the Western United squad.

He is a strong tackler and expert reader of the play from the back, with an obvious asset of his ability to win aerial challenges in either penalty area.

Who has Leo Lacroix played for in the past?

Lacroix made his senior debut for FC Sion as a teenager, spending over six years at the club where he played in the Europa League, including in a draw against English giants Liverpool at Anfield.

After impressing in Switzerland, Lacroix secured a move to Saint-Etienne in France’s Ligue 1, going for a transfer fee of €3 million ($4.86 million currently) in August 2016. Lacroix lined up against some of the world’s best players in France, including against a young Kylian Mbappe at AS Monaco and the star-studded Paris Saint-Germain.

He spent 18 months in France before being loaned to FC Basel, the biggest club in his native Switzerland. He played 12 games, including two starts against Manchester City in the Champions League knockout stages, and was being courted by Premier League side Everton at the time.

Another loan spell beckoned in the 2018/19 season with Hamburger SV in Germany’s second division before Lacroix returned to Sion in January this year.

In all, he has played 110 times for Sion and accrued more than 60 appearances across his stints at Basel, Saint-Etienne and Hamburger SV. Overall, Lacroix has 10 Europa League games to his name to go alongside the two appearances in the Champions League.

Has Leo Lacroix ever played for Switzerland?

Lacroix has made one appearance for the Suisse national team, making his debut in a 2018 friendly against Qatar.

Lacroix was also involved in the Switzerland squad throughout the qualification campaign for the 2018 World Cup but never made it off the bench in any of those games.

He might well have been selected in the squad that travelled to Russia for the tournament but for an injury at the time.

Lacroix also represented his country at Under 18, Under 19 and Under 21 level with multiple appearances at each age group.