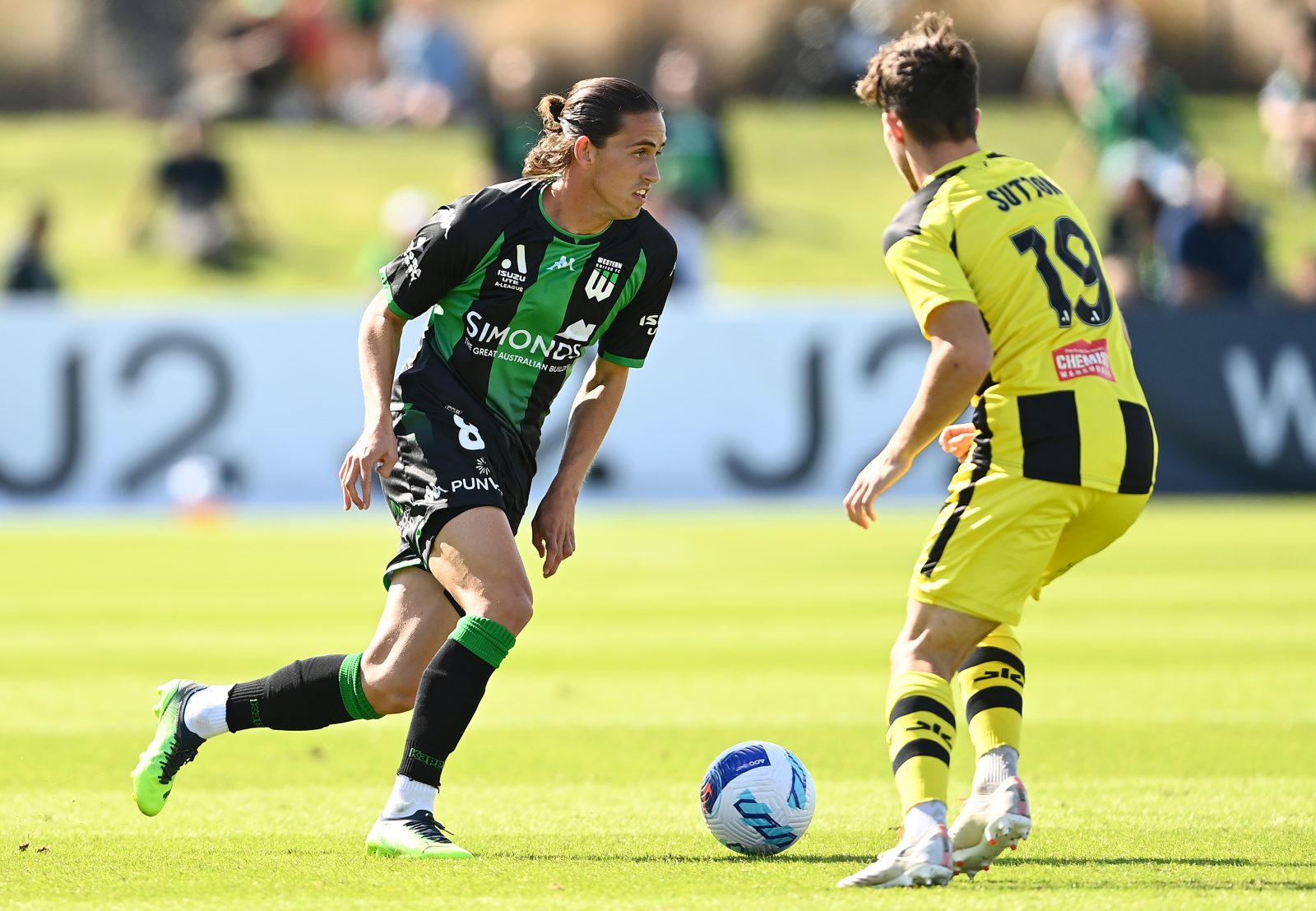 Western United will play its first ever home finals match on Saturday night as it takes on Wellington Phoenix in the first Elimination Final.

Broadcast: The match will be broadcast live on Channel 10 and Paramount+

Get your tickets now and support the Green and Black

Western United finished the Isuzu UTE A-League Men season in third place, the Club’s highest ever position on the table, on the back of club record hauls in wins and points earned.

The Green and Black was in the race for the Premier’s Plate right up until the final weekend of the season and will to carry this form and confidence into the Finals campaign, despite ending the season winless in three matches.

Wellington has had an inconsistent final third of the season with some big wins matched by big losses which saw them finish the season with the second worst goal difference in the league.

Ufuk Talay’s side beat Western Sydney Wanderers twice in the final five games of the season between defeats to Central Coast Mariners, Melbourne Victory and Melbourne City but will look to make a deep run into the Finals.

It is well documented that Wellington Phoenix have had the better of Western United for some time now, with the Green and Black beating the New Zealand side only once in its history – being the Club’s first ever match in October 2019.

Phoenix have won seven of the subsequent eight meetings against United, but the sides have never competed against each other in a Finals match and John Aloisi’s men will look to break the run with a big win on Saturday.

Western United will be boosted by Leo Lacroix’s return from suspension, and Josh Risdon could finally be set to make his return from injury having not played since early March.

Those defensive reinforcements come at the perfect time with Nikolai Topor-Stanley set to miss out through injury, while Alessandro Diamanti and Steven Lustica remain on the sidelines.

What John Aloisi is saying

“I focus on who we’ve got available and why we believe, with those players available, that we can get the result we want, because they’re good enough. Whenever we’ve had players out, other players have stepped in and done their job, they know their roles they know their responsibilities.

“Yes we would love a full squad, but that’s part of the game, you have to deal with certain situations and obstacles, and we’ve dealt with it well all season, and we look forward to whoever is playing going out there and putting on a performance we want.”

“They scored a set piece from their first attack, and that was 20 minutes into the game. We know that even though when we’re dominating, and if we are dominating, that they’re dangerous – they counter-attack very well.

“We have to be aware of when we’re attacking that they get bodies behind the ball, but then they can break very quickly. They don’t necessarily need to dominate a game to be dangerous, so we’re aware of that and we’ve worked on those things and spoken about it.”